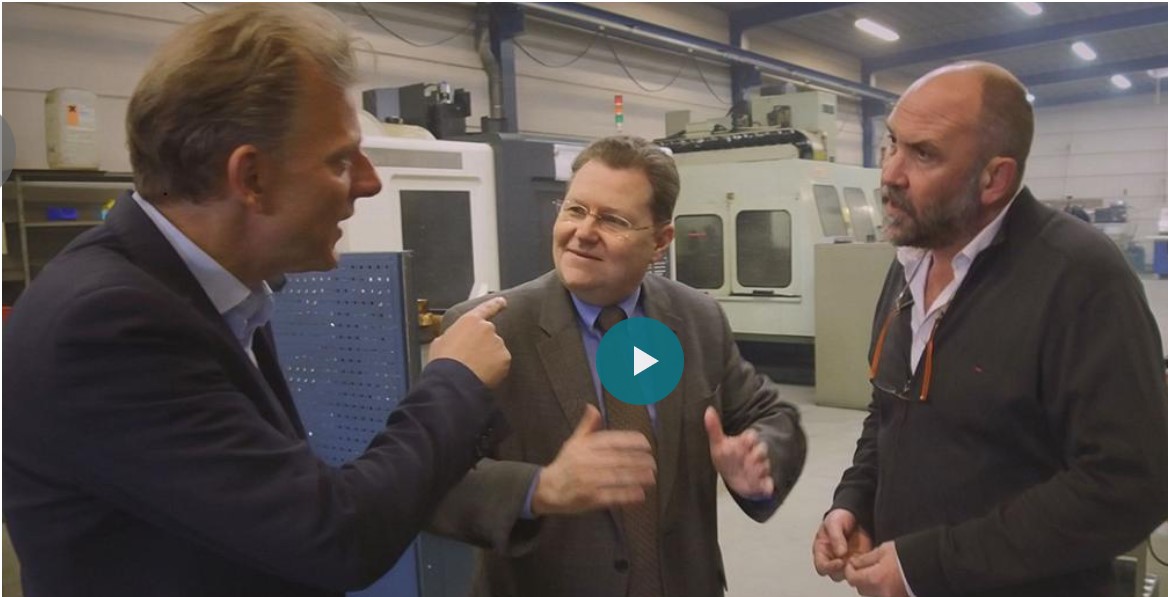 Abstract - This week Business Planet visits Ghent, Belgium to learn about what’s being done to help businesses avoid bankruptcy and rebound from it.

One of the best methods to avoid bankruptcy is anticipation. Euronews met with Philip Oosterlinck, one of Dyzo’s volunteers. Philip went bankrupt a few years ago. He had a four-generation family business that once employed 30 people. Despite the shock, he never gave up on himself and today runs a consulting firm.

For the past year and a half Philip has been assisting business owner Dirk Van de Velde, who has a metal parts company that employs thirteen people. Though not in financial trouble, Dirk wants to be prepared.